(Washington, D.C. – January 11, 2013) They hail from Europe, and respond to commands in their native tongue; they are members of every branch of the military, the Secret Service… 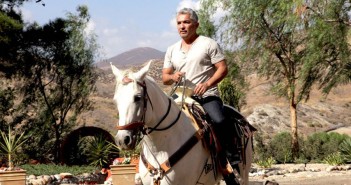 Cesar Millan Tells it All 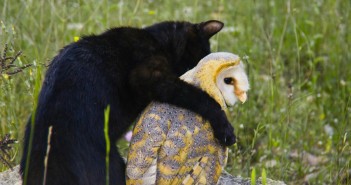 BUNNIES THAT ARE BESTIES WITH A LEOPARD;
A DOLPHIN AND A DOG SWIMMING IN HARMONY;
AN ELDERLY ORANGUTAN BEFRIENDING A KITTY

THIS THANKSGIVING WEEKEND, NAT GEO WILD INVITES YOU
TO MEET SOME UNLIKELY ANIMAL FRIENDS –
NATURE’S MOST IMPROBABLE (BUT ADORABLE) BFFs!

Here is a great opportunity for the younger generation to tell their story to MTV Networks True Life. They are currently looking for young people to share, in their own… 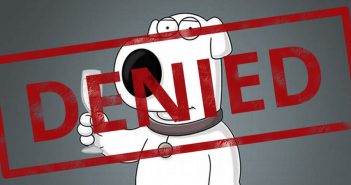 5 Dogs on TV That Would Struggle To Get Pet Insurance

These days dog insurance is probably more important than it has ever been. In the age of austerity where families struggle to make ends meet if the worst were to…

JOIN K-9s ON THE FRONT LINES OF MEDICINE, DISASTER RELIEF AND THE WAR ON TERROR WHEN BLUE-COLLAR DOGS REPORT FOR DUTY ON NAT GEO WILD

Three-Hour Event Premiering Monday, February 21, at 8 PM ET/PT Reveals Dogs’ Extraordinary Work Capabilities in Some of the Most Dangerous and Demanding Environments on Earth

“Pet Food: A Dog’s Breakfast” will premiere on Thursday, February 10th at 10pm and will repeat that evening at 1am.

The documentary will also repeat on Sunday, February 13th at 10pm.

When a major recall rocks the $16 billion dollar pet food business, pet owners and governments take notice. “Pet Food: A Dog’s Breakfast” takes you inside the industry and looks at what caused 50,000 pets to fall seriously ill in North America. “Pet Food” shows you what is being done to regulate what our dogs and cats eat and tries to answer the ultimate question, is your pet’s food safe?

(Washington, D.C. – December 22, 2010) From the bizarre to the elusive to the downright deadly, throughout his career herpetologist Dr. Brady Burr has risked life and limb to study some of the fiercest creatures on the planet – but never with technology like this. Armed with new technology, Brady is back with a new season, on a new network, as his Dangerous Encounters take him around the globe in the name of science and conservation.

Moving to Nat Geo WILD beginning Tuesday, January 4 at p p.m. ET/PT, Dangerous Encounters returns with five all-new episodes. Brady gets up close and personal with a monster fish’s lethal snout, puts three of the most aggressive shark species to the test to find out which has the deadliest bite and takes on one of the world’s deadliest snakes using a high-tech robot. And later in the season, Brady captures a massive croc that has terrorized a village in Africa, possibly killing dozens of people, and employs a powerful net gun to capture a two-ton hippo.

Read More
Birds
Television Pets; How Many Do You Remember?

Pets have been around on TV for as long as I can remember (which is quite a while). Various pets have been featured on many television shows over the years.…