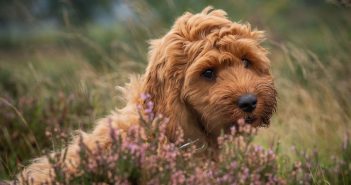 Are you looking for a loving, goofy, and fun dog as a companion? Then there are high chances that the cockapoo will represent the best choice in your case. While it is… 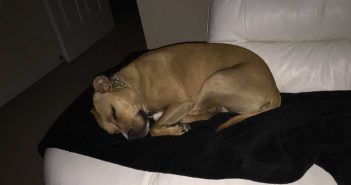 10 Things You Should Know About Staffordshire Bull Terriers

Have you heard things about bull terriers? Things like . . . They’re not a good family pet! You can’t hug them! You shouldn’t have one if you have kids! STOP! You’d… 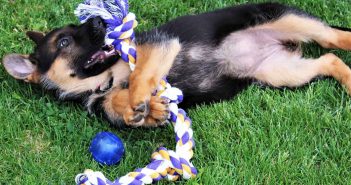 German Shepherd Puppies: Everything You Need To Know Before You Get One

Belonging to the herding group of dog breeds, German shepherd dogs represent about five percent of American Kennel Club registered dogs and have steadily risen in popularity since the 1950’s. Highly intelligent,… 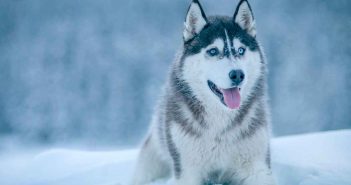 They look like wolves but behave like silly toddlers. Who are we talking about? Siberian Huskies of course! These dogs, turned Internet sensation, never fail to entertain. They’re sweet, friendly, playful, and… 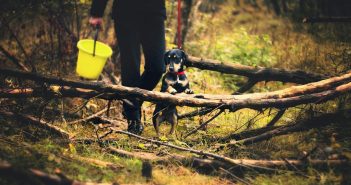 How to Protect Your Trees from Your Dog

When it comes time for your dog to put their nose to the ground and get down to business, most owners are often happy enough that their dog is about to go… 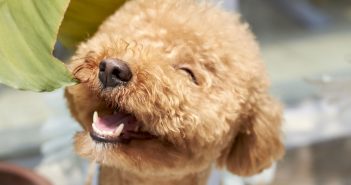 The Internet is a wonderful place to play around and search for various and sundry things. Sitting at my computer and wondering what helpful information I would like to write about for… 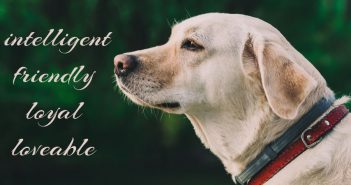 In January, the American Kennel Club announced the most popular dog breeds of 2009. The Labrador Retriever is still making the top of the list as America’s most popular dog, but the German Shepherd isn’t far behind. Read the AKC’s official press release, see the Today Show’s slide show, and learn more about the HSUS petition to help stop puppy mills.

The Australian Cattle Dog, also known as the Blue Heeler, the Queensland Blue Heeler, and the Queensland Red Heeler, is a breed from the 19th century. Because of Australia’s rugged and demanding terrain, stockmen found themselves in need of a herding dog strong and tenacious enough to withstand the continent’s conditions. Although the specific breeds used for the modern day Cattle Dogs is unknown and hotly debated among breeders, it is speculated that Dingoes, Dalmatians, Bull Terriers, Smooth Haired Scotch Merle Collies (themselves a cross-breed between the Rough Haired Scotch Collie and the Blue Italian Greyhound), and Australian Kelpies play a role.

The Flat Coated Retriever is a gun dog that originated in the United Kingdom. Not as well known as other types of retrievers, such as the Golden and Labrador retrievers, the Flat Coat Retriever shares many characteristics with these other breeds in that it will assist the hunter on both land an water, retrieving with ease when hunting waterfowl or upland game. 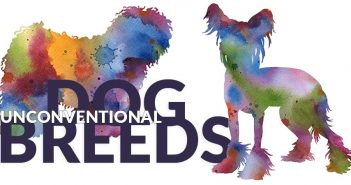 The domestic dog has been with us for thousands of years and evolved into a multitude of breeds, all with distinct characteristics. Among these breeds are some of the most unusual and rare dogs in the world including those listed below. However, if you do decide that you would like to own a rare breed study as much as you can about the animal before you

1 2 Next
We use cookies to ensure that we give you the best experience on our website. If you continue to use this site we will assume that you are happy with it.OkPrivacy policy