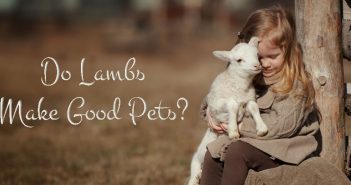 Mary Had a Little Lamb, Why Can’t I?

We have all learned and recited the nursery rhyme about Mary and her lamb. Mary had a little lamb, its fleece was white as snow; And everywhere that Mary went, the lamb…

We use cookies to ensure that we give you the best experience on our website. If you continue to use this site we will assume that you are happy with it.Ok