(WASHINGTON, D.C. — MARCH 12, 2009) Cesar Millan — star of the Emmy-nominated National Geographic Channel hit series Dog Whisperer and best-selling author — took the oath today to officially become a U.S. citizen. Cesar, who passed his citizenship test earlier this year, attended the swearing in-ceremony this morning with dozens of others in Montebello, Calif., just north of Los Angeles. Cesar was joined by his wife Ilusion and two sons, Andre and Calvin, who attended to cheer him on (they are already U.S. citizens).

“This is the ultimate culmination of living the American dream,” said Millan. “Becoming an U.S. citizen has been a goal of mine since I first came to this great country. I have much to thank this country for, and all of the success it has afforded me and my family, and now I am proud to be a citizen.”

Millan, who shot to fame in 2003 when his series premiered on the National Geographic Channel, was born in Mexico. He has a special gift for rehabilitating dogs and training their owners. His unique talent with dogs first developed on his grandfather’s farm in Mexico, where he learned at a very young age the importance of respecting Mother Nature. He chronicles his childhood in Mexico and how he crossed the border as a young man in his first best-selling book “Cesar’s Way.” He has been a legal resident of the United States since 2000.

Cesar is currently working on his fourth book, to be released this fall, and starts filming this week for the sixth season of Dog Whisperer.

Dog Whisperer — which celebrated its 100th episode last fall — is a staple of NGC’s Friday night programming. The second and third seasons of Dog Whisperer each received nominations for the Primetime Emmy for Best Reality Series. The show continues to document Cesar’s amazing rehabilitations of problem dogs, and will also include special episodes such as an upcoming look at puppy mills. 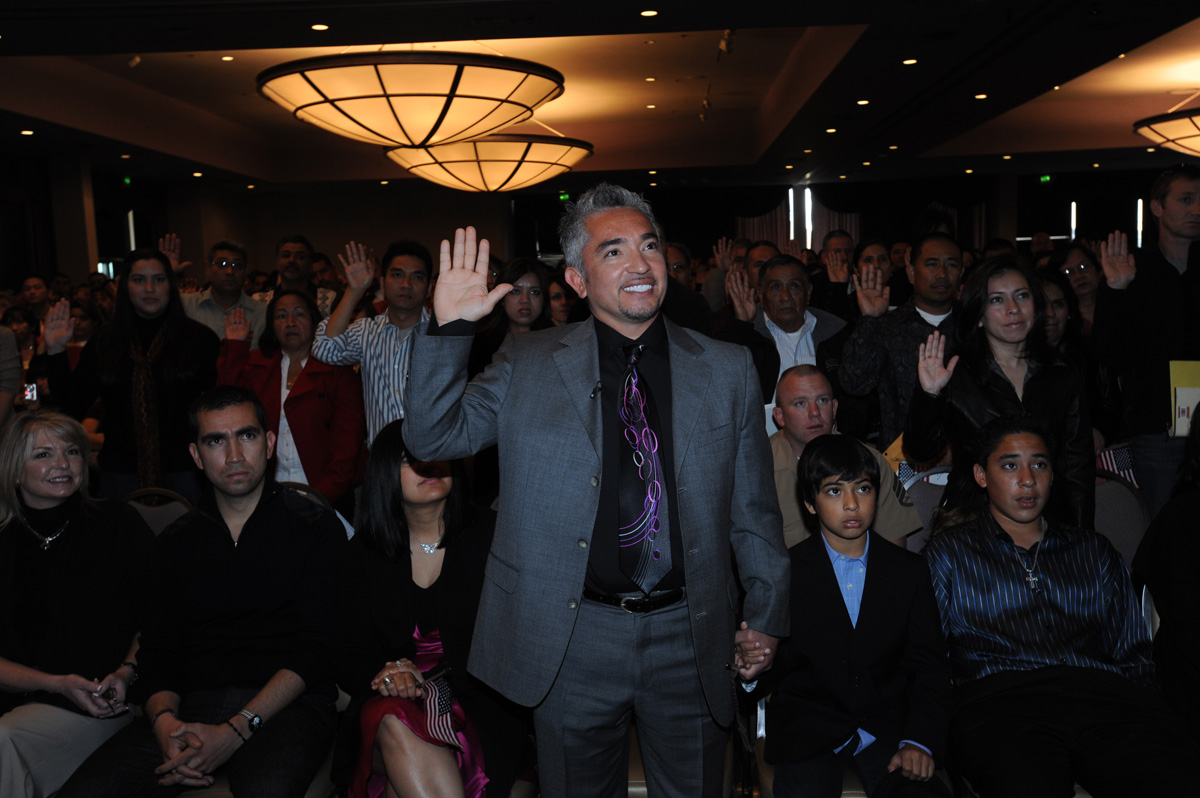 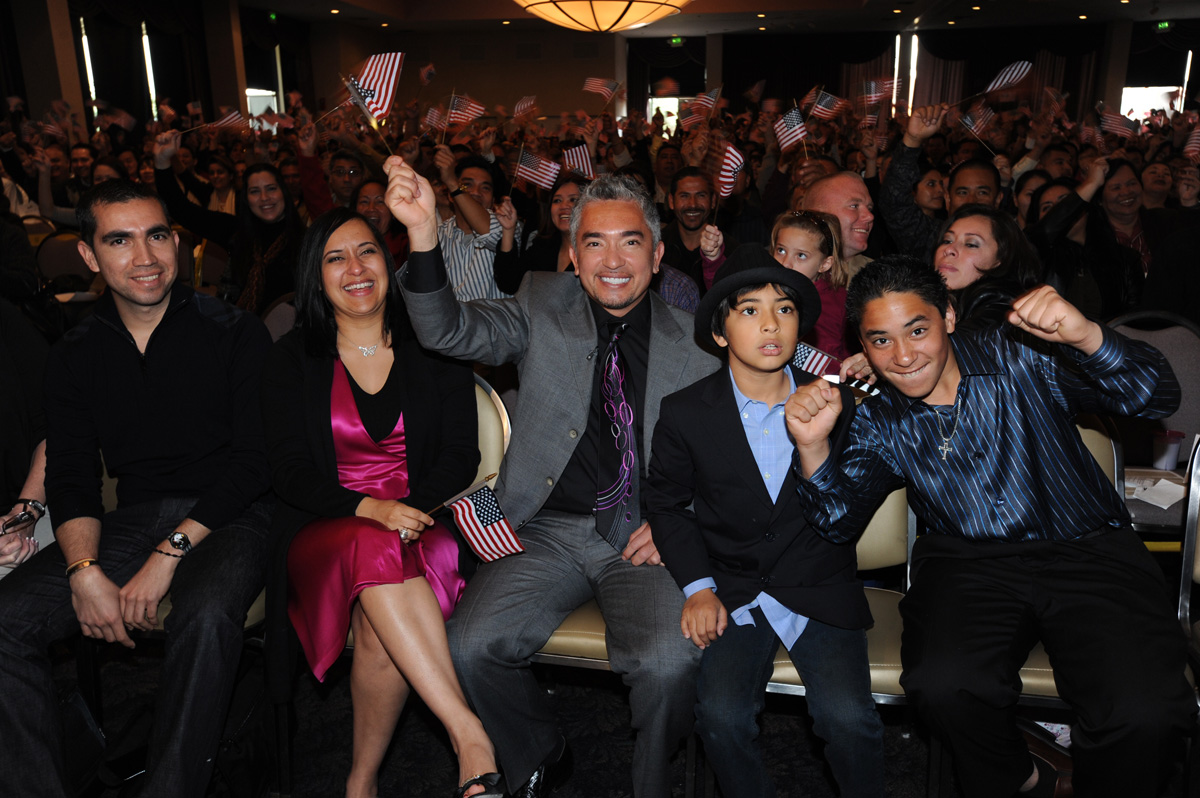