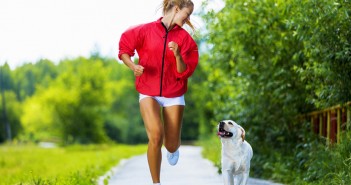 We all long for health, fitness, and vitality and many of us made New Year resolutions to work on that. We buy fancy new exercise shoes and high dollar attire to wear… 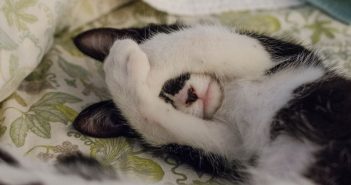 Top 10 Mistakes Made by Cat Owners

This is a guest post from Rolan Tripp, DVM, CABC. Enjoy!! Nobody’s perfect and all of us could do better. I have put together below my opinion on the most common mistakes…

Keeping Your Dog Safe in the Winter

By Dr. Will Novak

In mid-November, the Portland metro area saw snow which typically doesn’t happen before Thanksgiving. But forecasters have been telling us since summer to prepare for a long, hard winter. If the early snowfall is any indication, then we could see an extended period of freezing temperatures this winter.

Dogs, just as humans, can suffer from hypothermia. Their coats give them a layer of protection humans don’t have but if it’s cold enough and the dog spends enough time outdoors, freezing temperatures can have drastic effects.

It may be a common habit to open the back door for your dog so he can use the “bathroom” and then go back to what it was you were doing. Maybe in the summer you can let your dog roam around the backyard for a while but in the winter this isn’t a good idea. Take time to keep watch on your dog and then let her back in as soon as she is finished. Humans can generally handle mildly cold weather for long periods; however pets can handle the extremes better when they adjust to it slowly. 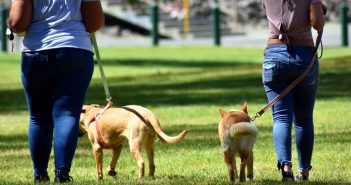 Exercise is Just a Walk in the Park

Exercise is vital to live a long and healthy life and when it comes to your cuddly canine, it’s no different. Exercising your dog is a fantastic way for you to spend…

Fitting a Dog Into Your Budget

Is owning a dog putting a bite on your budget? Rather than giving your family friend away, look into some ways that you can save money while still keeping your dog. We did that very thing recently in our household and here is a list of tips that I would like to share with you;