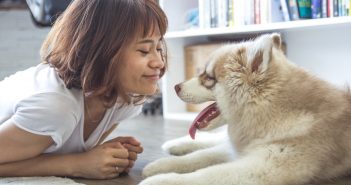 How the Office Pet Can Help Market Your Business

Pets provide much more than a cute face to oggle. As people begin to convince their bosses to get an office pet, many businesses are realizing the positive impact dogs… 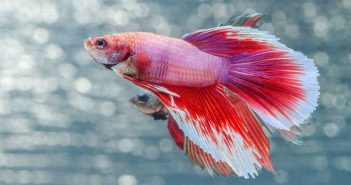 How To Help A Betta Fish Live Longer

Betta fish are considered to be one of the most beautiful and colorful water species of the world. Did you also know that they’re called the Siamese Fighting Fish? The… 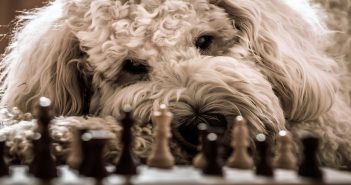 How to Convince Your Boss to Get an Office Pet

Animals make our lives better. So why on earth would we relegate pets to the home when the majority of adults spend at least 40 hours of their week at… 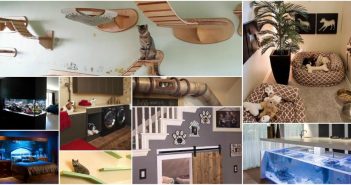 The days of relegating our pets to the back yard are long gone. Instead, animal lovers the world over are bringing their pets inside, both at home and at work,… 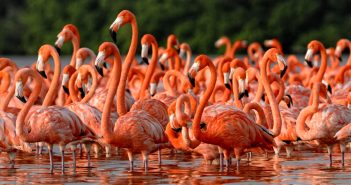 What Do You Call A Group Of Turkeys? How ’bout Baboons?

The English language has some wonderful collective nouns for various groups of animals. You’ve probably heard of a Herd of Cows, a Flock of Chickens, a School of Fish, a…

If you have a pet, no matter if it is a cat, dog, rabbit, bird, fish, reptile, horse – or any other imaginable companion animal – you know how important… 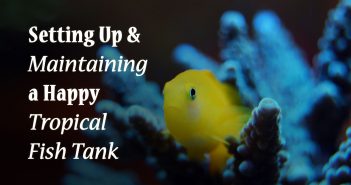 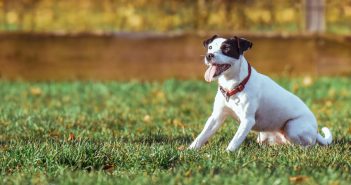 Dogs Ranked #1 Healthiest For Benefiting Humans’ Happiness and Longevity A wealth of studies suggests that pets are good for your health, sometimes in unexpected ways. The right pet can…

I received a press release from the American Humane Association which I nearly filed in the “No Sh*t, Sherlock” file here, but then thought I’d post it here since it does include some good information about what you might need to pack up for your pets should you ever be forced to evacuate your house in the threat of bad weather or fires.

So without further ado, here’s the 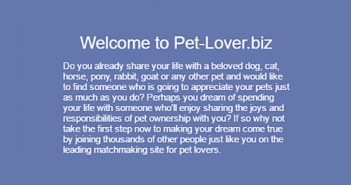 June 2010 Update: It appears that this pet-loving, match-maker site is no longer what it once was. Kind of a shame really, and we hope that Derek Collinson has found…